I decided to take up therapy at the start of the year. Probably long overdue. There are things I couldn’t work through on my own. No doubt I’ve tried just about every ‘healing’ modality under the sun to ‘fix’ myself, but I think I just needed the quiet space of understanding from someone without feeling like I was a burden or indebted to them somehow. I needed more than a friend. I needed someone to keep me in check, who I could rely on to notice things I couldn't see from the inside, and give insight when required. Someone who could give undivided attention to me and help me focus solely on me without guilt or shame. I was in a deep existential hole, and not speaking up about it, fear of not being heard, not being understood, I was in pain, spiralling deep into the mini hell of my own sphincter clenching, tooth grinding mind.

You can’t really tell people about that kind of shit.

They gloss over it, they come on at you with advice, they sweep over your experience with denial, and load you up with should’s and shouldn’t’s (Double apostrophe? Hmm.) They try to fix you, they try to change you. They preach some spiritual peace and love dogma that drops you further into the hell of isolation, denying the reality of what you’re experiencing by being unwilling to connect emphatically with you in the suffering. They don’t see your deep need for love, your longing to be heard, and your desperation for an attempt at understanding.

A friend told me that Thich nhat hanh the Vietnamese exiled monk once said, another way to describe love could be, understanding. Why then are we as a culture so emotionally unavailable for one another in this department? Why do we panic when we see someone in pain? And take it personally, as if it were something to do with us? As if it were our responsibility?

Actually I know why because I used to do it. If people came at me with suffering I was unable to really see it. Too wrapped up in myself, I could always find a way to make it about me. So uncomfortable with other people’s discomfort was I, lest I’ve done something to cause it (guilt and shame guilt and shame) so egocentric that I had to fix the other, to get my own kicks (pat on the back, validation, how much a splendid chap am I?) so fearful of not getting my own need for love met, and opportunist that if I help someone vulnerable, maybe they’ll love me and I’ll be ok. But deep down, other people’s pain scared shit out of me. It reflected too much of my own, so I’d avoid it. I missed the point completely.

Maybe someone in pain is just someone in pain. And maybe I’m not obligated to it. I'm certainly no good to them when I feel I am. Anything I give them out of that energy will create more pain (Rosenberg 101).

But maybe I could be response-able to it. Without trying to reassure them, without trying to fix or change, advise or deny them, without trying to give them anything other than the art of understanding, otherwise known as - the art of love. And then when they’ve been fully heard, fully received, fully opened, brought out their demons for a cuddle… Then maybe there can be some strategy, some move towards ideas. Some turnaround. Although often in my experience it just happens on its own.

I’m verbally vomiting out my headspace, largely incomprehensible even to myself, but in desperation that the larger chunks will be sifted out and stroked back to life by my hired empath. The words hang flaccid in a haze of anxiety. I wait in anticipation for a response. “What I would do if I were you is try…”

Is this for real? This guy has barely even taken a glance at my shit pile and decided he knows exactly what’s up. Bro, you don't know me! How the fuck are you qualified to tell me what you think I should do?

Of course none of that was vocalised. One of the issues I came here to work on was this culturally inherited lack of authentic conversation. Nobody says what they really think or feel, they just bullshit each other into believing that they’re ok while their insides ruminate with anxiety and stress lest they be discovered an impostor in this world full of other people who are all absolutely fine.

The affair lasted a week.

At first I tried to justify him - “Well, you know maybe he’s right about everything and you’re the one who’s being silly here” - aka - (one of my go to aka’s for cultivating terminal guilt and shame) “Maybe what you’re experiencing as reality is bullshit, and you should be feeling what they think you should be feeling because you know you’re fundamentally wrong anyway and should be terribly ashamed about that. You prick.”

No. Not this time. I fired him.

“Not to worry, finding a therapist is like finding a good shoe!..”

His response to the news was unfathomably cheerful. And he probably has all the best intentions in the world. Paving the way to wherever.

The Art of understanding must be about learning to show up for your demons, to pull them in close while opening up a vista for them to work out their knots. And practice this, So when others come at you with the exact same emotional shitstorm you went through, a breakup, a meltdown, a loss, whatever, you’ve got their backs. Wouldn't it be great to live in a world where we had each others backs? Wouldn’t it be great if we had our own?

The workshop in Paris next month will focus on this. One of the things I enjoy most about working with Katie is the understanding. We're both focusing on the same knowing of thyself on the path to wholeness, no matter what it throws up, no stone gets unturned, no one gets left behind. People get heard, people get seen, people get understood. Received in their humanity (sounds a bit grandiose) and felt in their reality. Everybody wins.

Let us know ASAP though, spaces are limited and our cut off date is approaching fast! 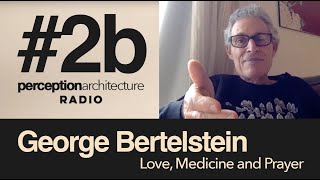 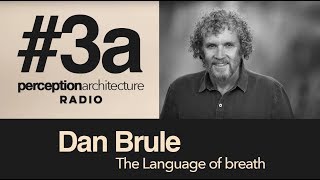 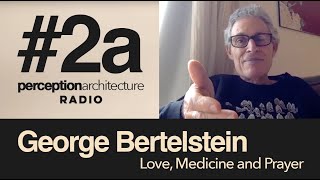 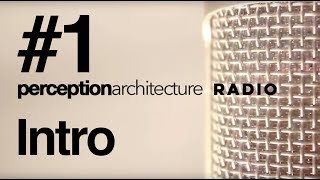 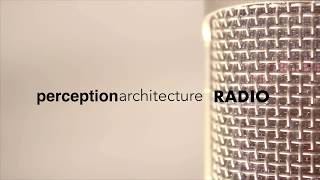 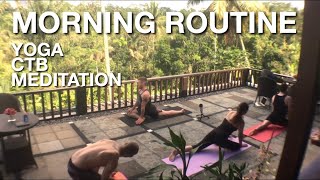